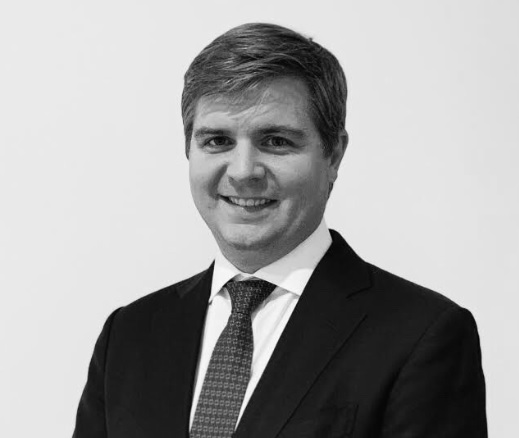 Mr. Curtiss is responsible for evaluating the financial and strategic options of financial institutions, including mergers and acquisitions and capital raising transactions, as well as providing strategic advisory solutions to banks and thrifts throughout the Southeast and Mid-Atlantic, performing financial analyses and valuations of depository institutions, and assessing the impact of national and regional trends across the banking industry.

Prior to joining the Investment Banking Group in May 2022, Mr. Curtiss was a senior analyst in the Research Department at Hovde responsible for equity research coverage of the U.S. bank sector. He joined Hovde in 2018 from Piper Jaffray & Co. where he was a Vice President in the research department covering Southeast regional and community banks. Prior to joining Piper Jaffray, he spent nearly four years as an analyst at SunTrust Robinson Humphrey covering Midwest, Northeast, and Mid-Atlantic banks and began his career in 2007 at Sandler O’Neill + Partners with a focus on Midwest and Southeast banks. Mr. Curtiss is based in the Nashville, Tennessee office and holds a bachelor’s degree in Business Administration and an MBA both from the University of Tennessee. He also played baseball at the University of Tennessee and was a member of the 2001 College World Series team. Mr. Curtiss is licensed with FINRA as a registered representative and holds the following licenses: Series 7, 63, 79, 86, and 87.